New Leadership for the Future of Scottsboro

Today, Jim McCamy announced his candidacy for the Mayor of Scottsboro.  Born and raised in Scottsboro, Jim’s roots run deep.  He raised all three of his children in Scottsboro, where they graduated from the public-school system.

Jim is no stranger to public service.  He has spent his career serving his community and congressional district.  He worked nine years with the Tennessee Valley Authority and retired as the Manager of TVA Crisis and Emergency Management.   He was responsible for the implementation of crisis and emergency preparedness plans and training for TVA non-nuclear programs.

Prior to his stint at TVA, he served as Congressman Bud Cramer’s Congressional District Director for six years.  As the District Director, he managed congressional staff and multiple district offices across North Alabama.  Jim was the liaison to various government agencies such as the U.S. Army Missile Command, Missile Defense Agency, NASA, and the National Weather Service, to name a few  -  along with interacting and working with local, state and federal officials.  Jim was also the liaison working with North Alabama Economic Development and business development organizations, recruiting jobs to our area.

Jim also served Jackson County as Director of the Jackson County Emergency Management Agency. As Jackson County EMA Director, he established the first coordinated outdoor warning capability and system, and was the liaison to the National Weather Service in siting and establishing the NWS Hytop Doppler Radar.

“I feel that my experience in serving and protecting the public over the last thirty years, along with my experience with economic development in North Alabama, has prepared me to serve as the Mayor of Scottsboro.  I know how vital it is to work with local, state and federal leaders to make sure our issues are heard and addressed.  In order for our city to be prepared for the future, get our economy in the right direction and continue to make Scottsboro a great place to raise a family, we must have a comprehensive plan.  I will have an open-door policy to communicate, collaborate, and cooperate with the city council and department heads to move our city forward, while preserving our traditional hometown values.  I look forward to getting my message out on the campaign trail over the next couple of months on why I am the best candidate for the job,” said McCamy.

The municipal election will be held on August 25th. 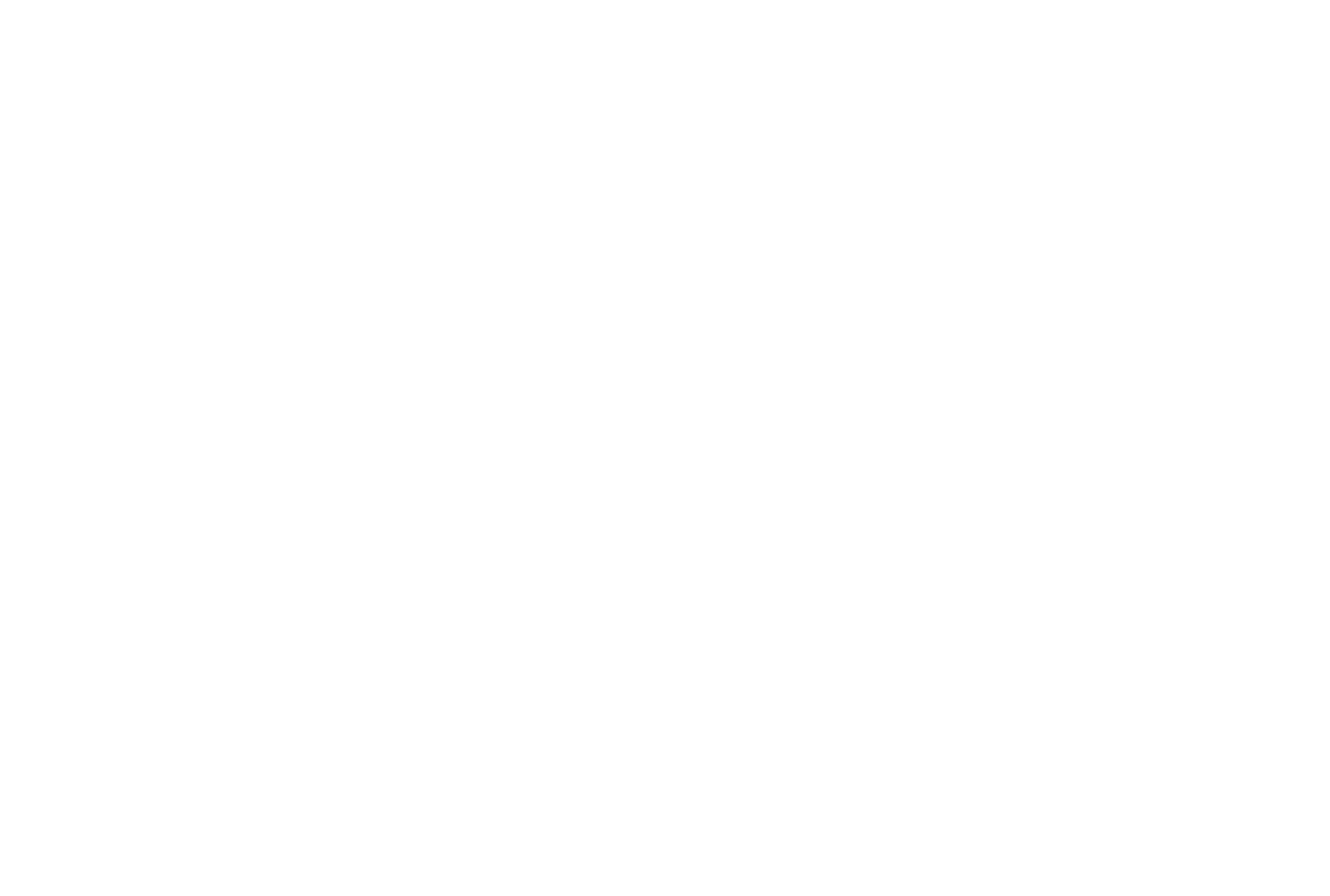 Thank you for visiting and we hope to see you at the polls in August!
Follow us on Facebook